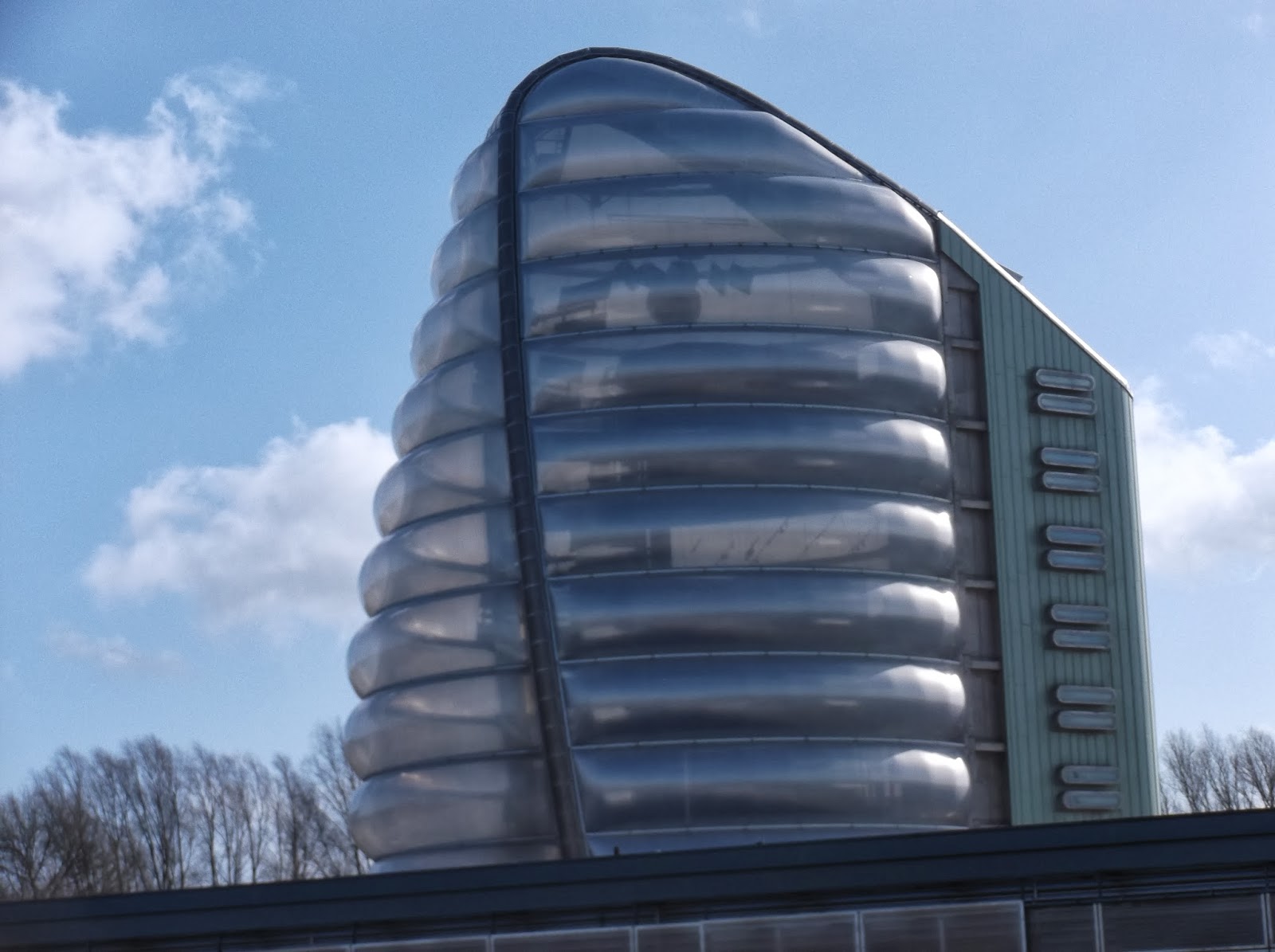 Ahhh, as those of who you follow my facebook page will know, I have had a good friend come to stay with me for a few days. She traveled up on Tuesday and left this morning so we had one full day to spend together and managed to pack lots of things into it!!!
First off we went to the National Space Centre which was fascinating!! (Don't go on a Wednesday though- school trip day....) Don't you think the building looks a bit like a grub? 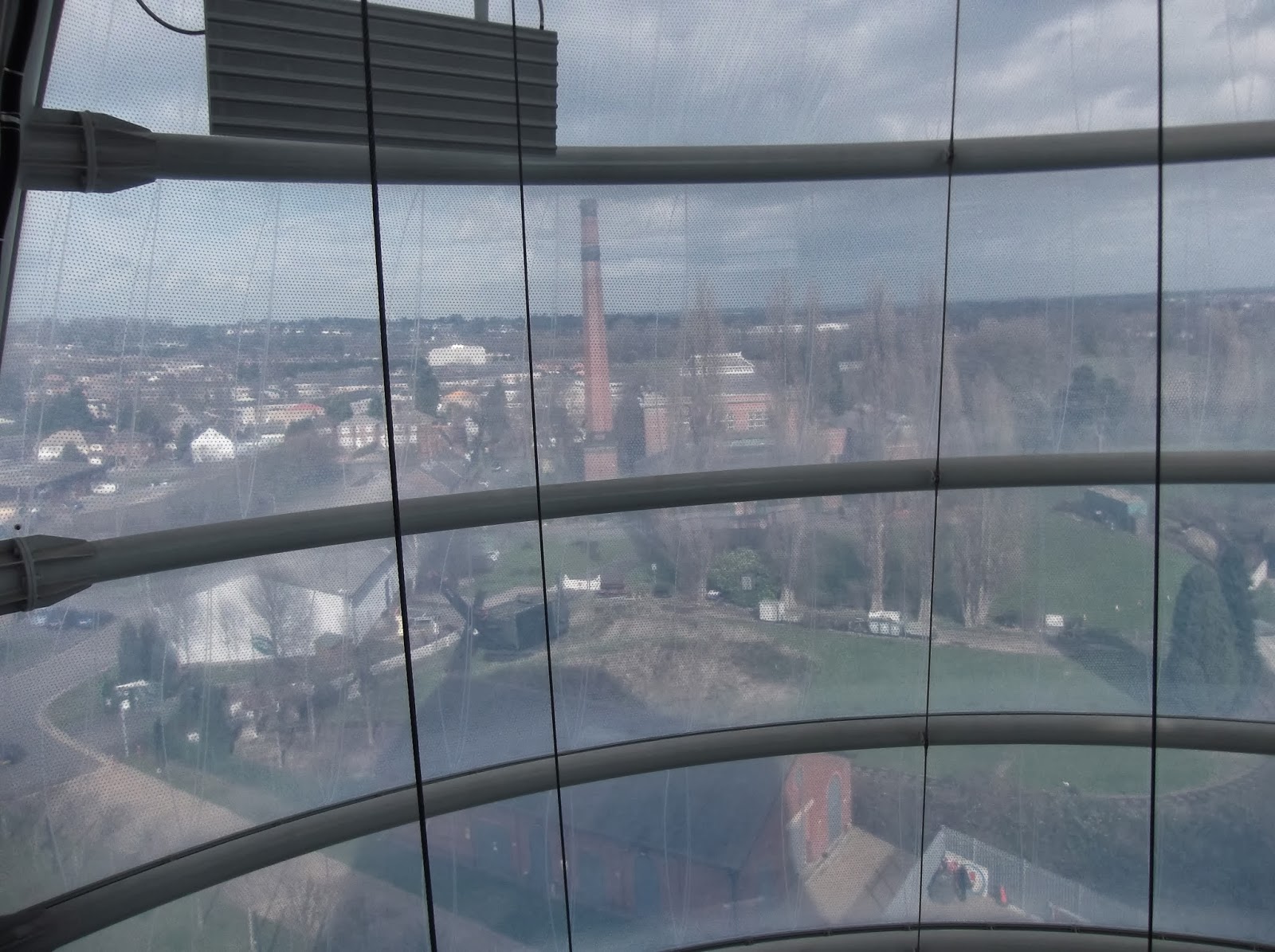 We spent the majority of the day there, and I was so engrossed in it all I didn't take very many photos- all the more reason why you should visit it yourself!
Afterwards we went to Bradgate Deer Park which is B E A U- tiful! We saw so many deer(s?), both Fallow and Red. Plus several white deer. 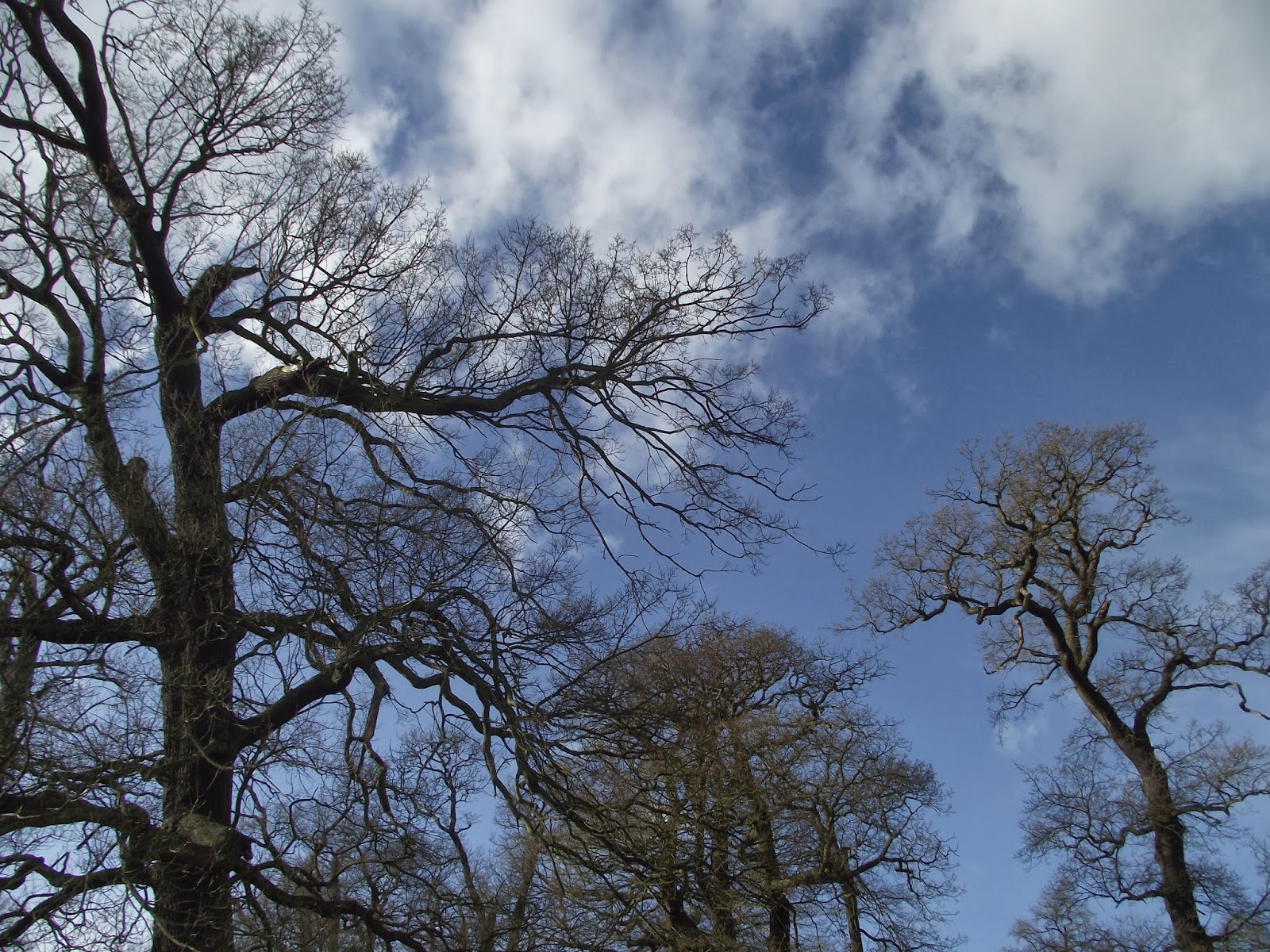 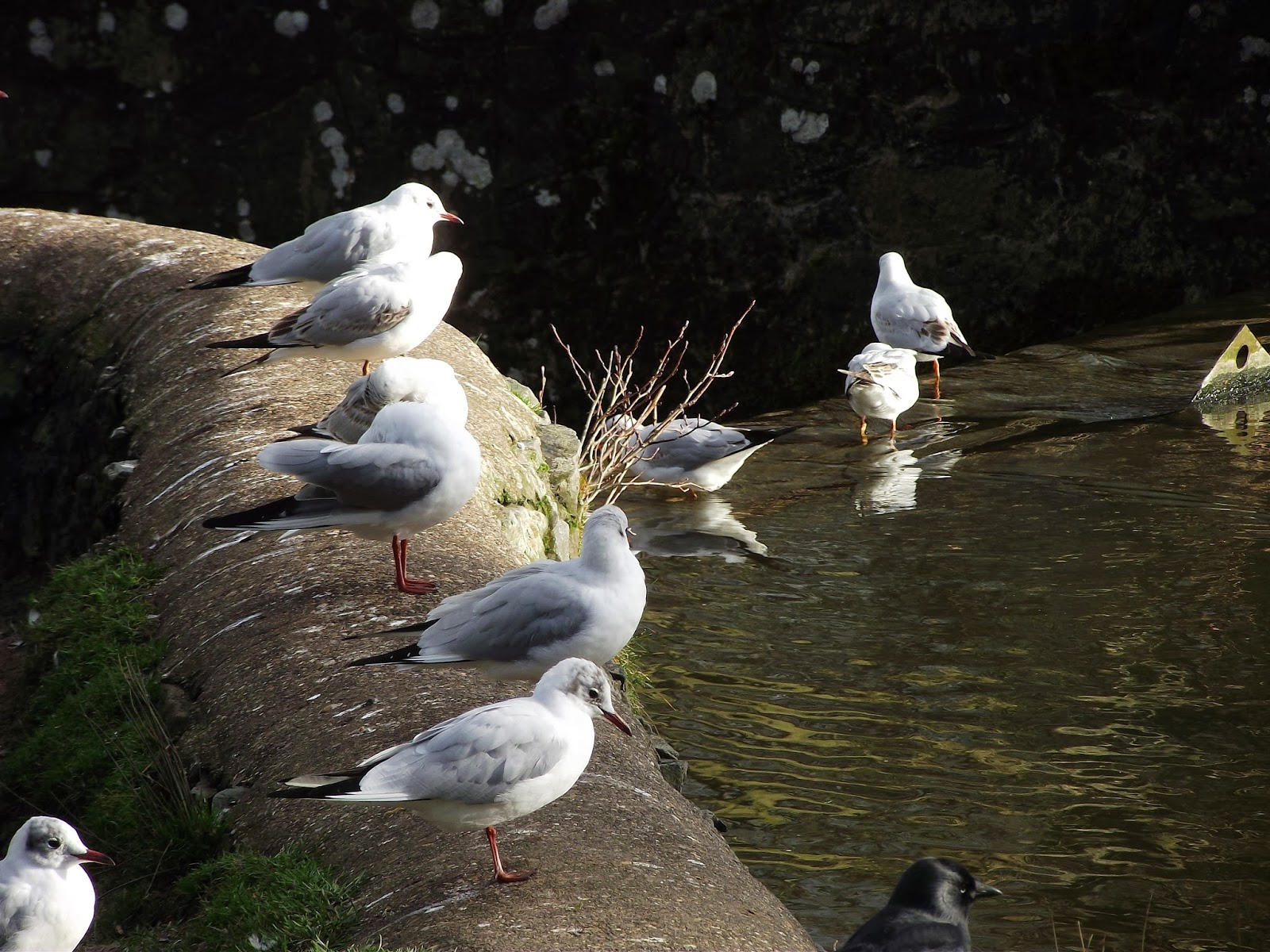 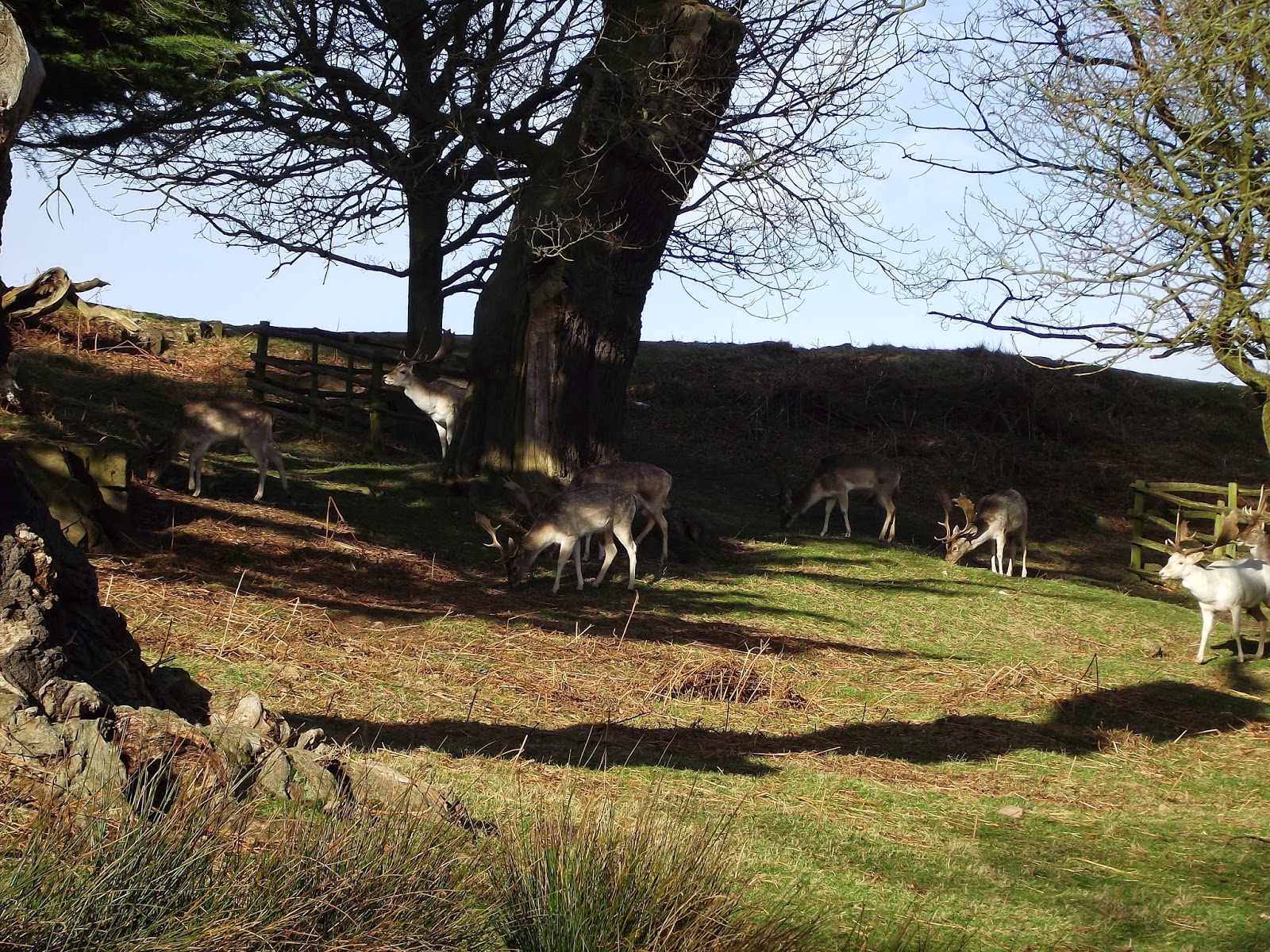 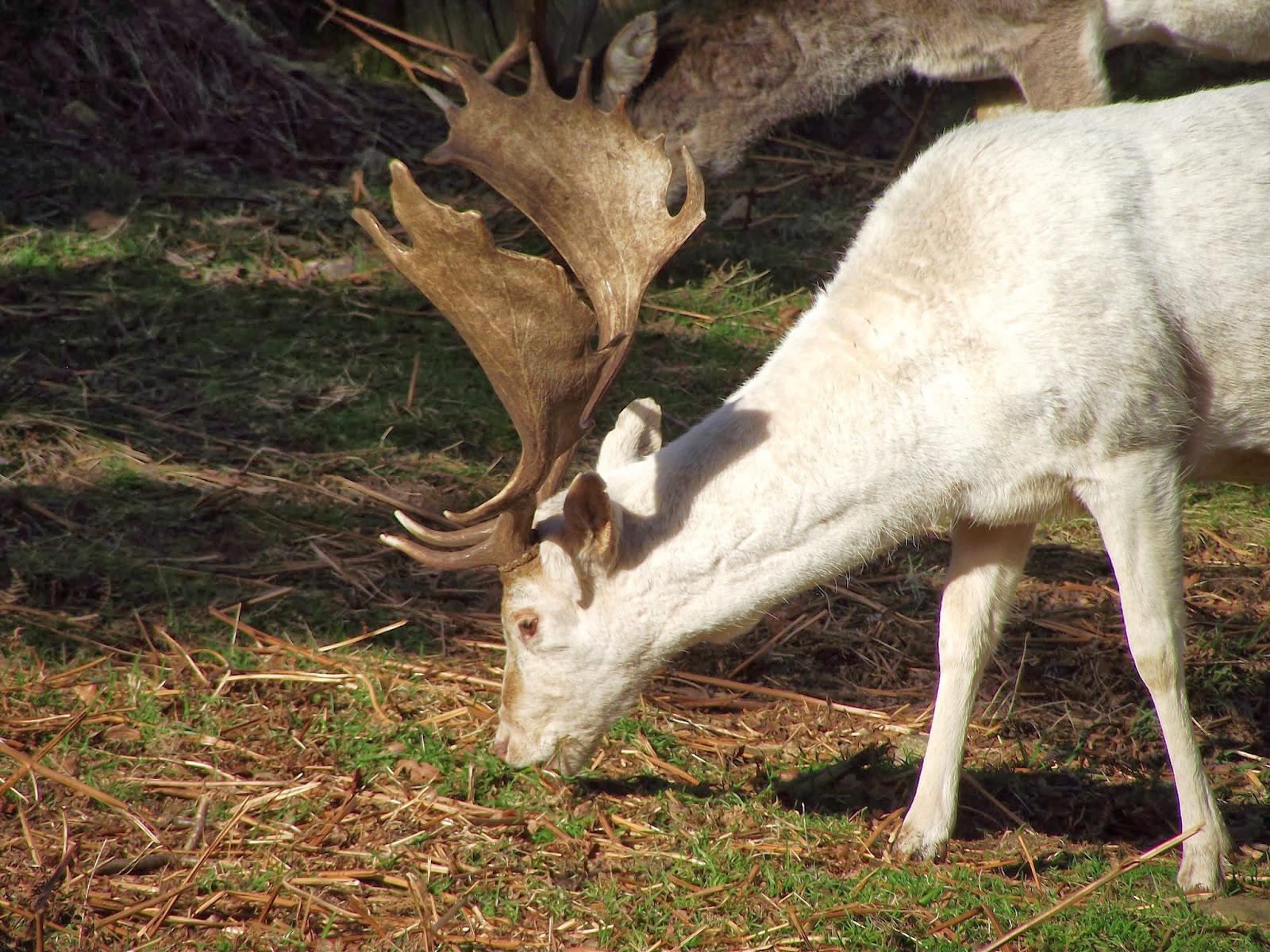 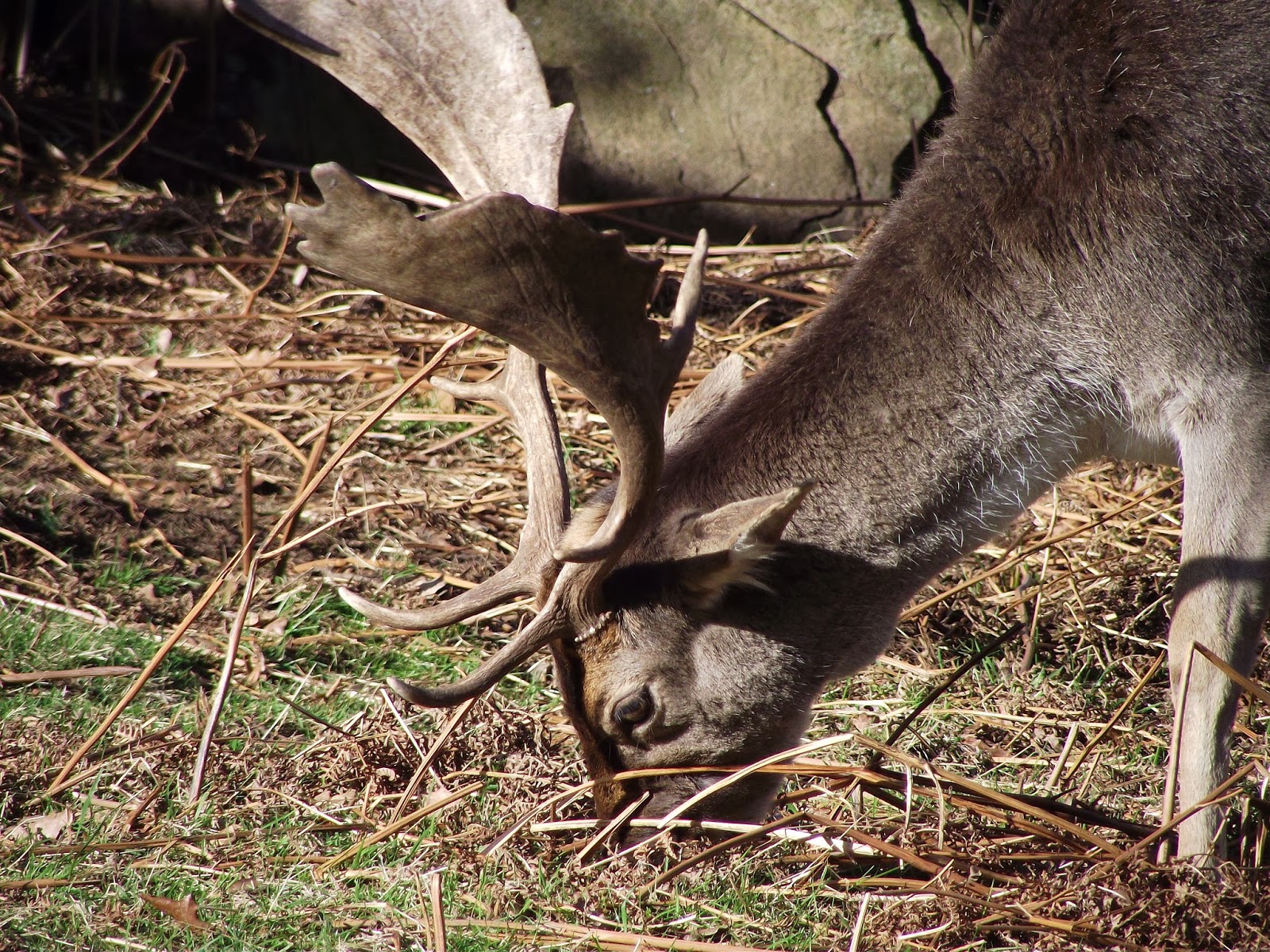 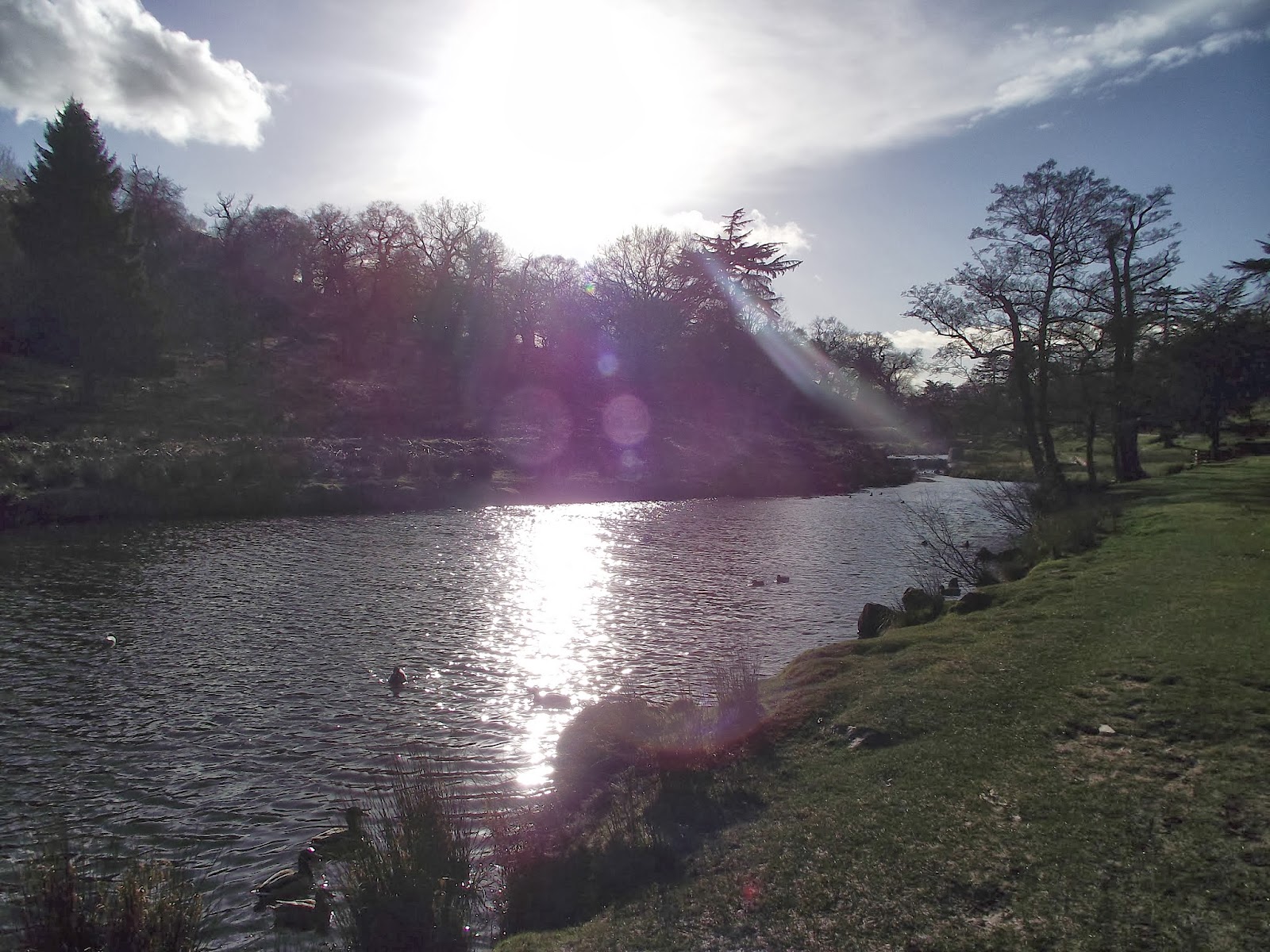 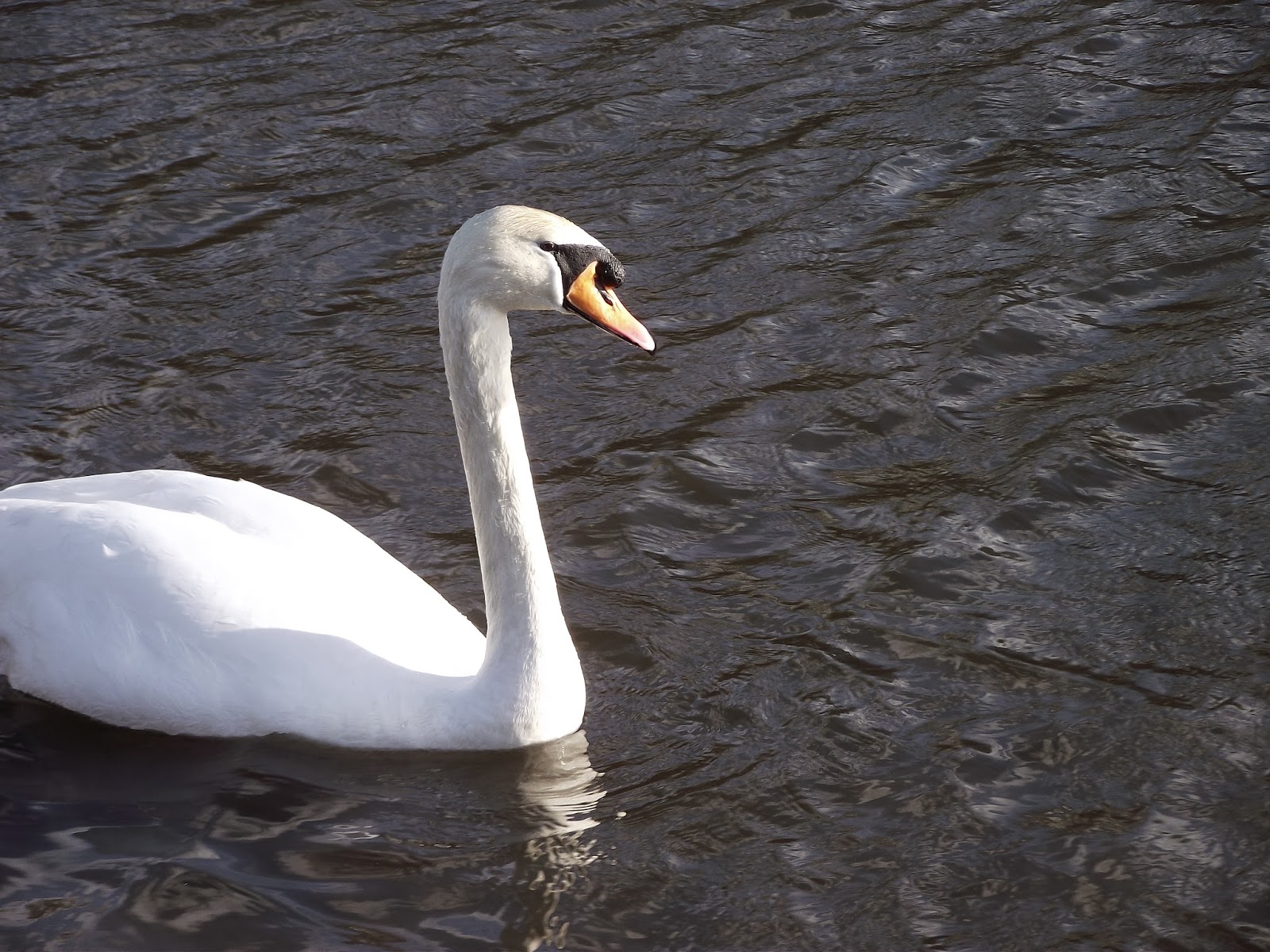 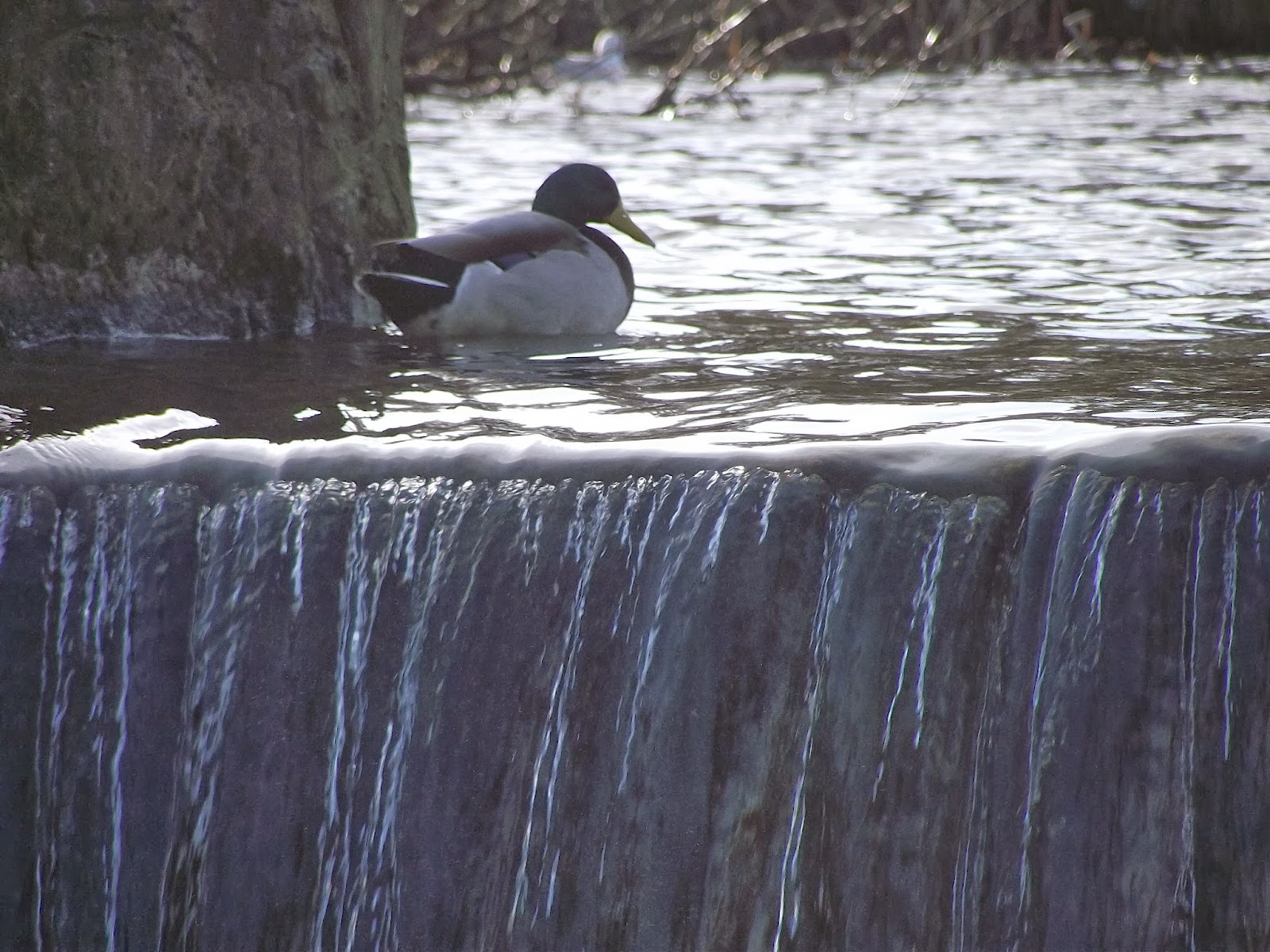 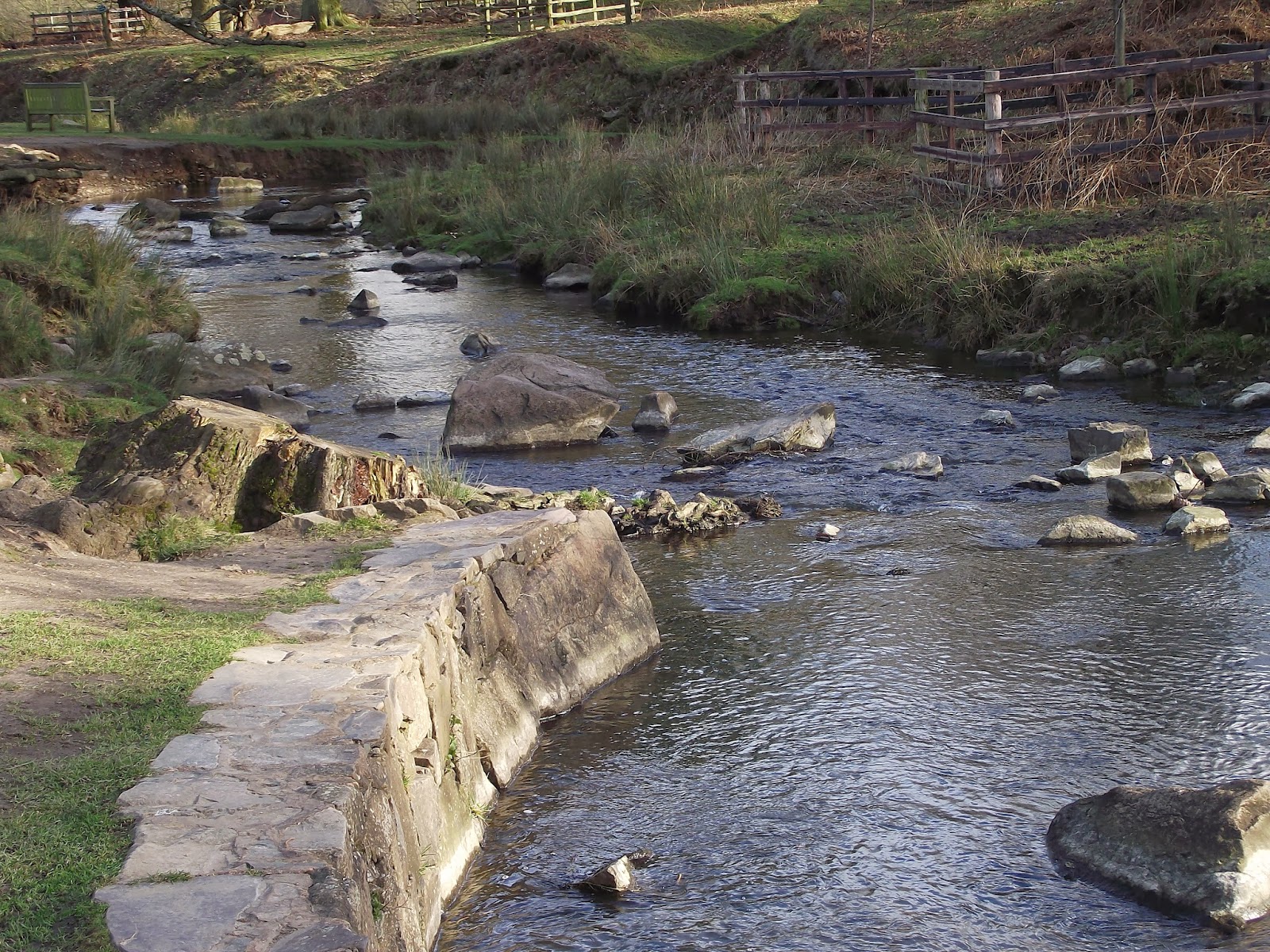 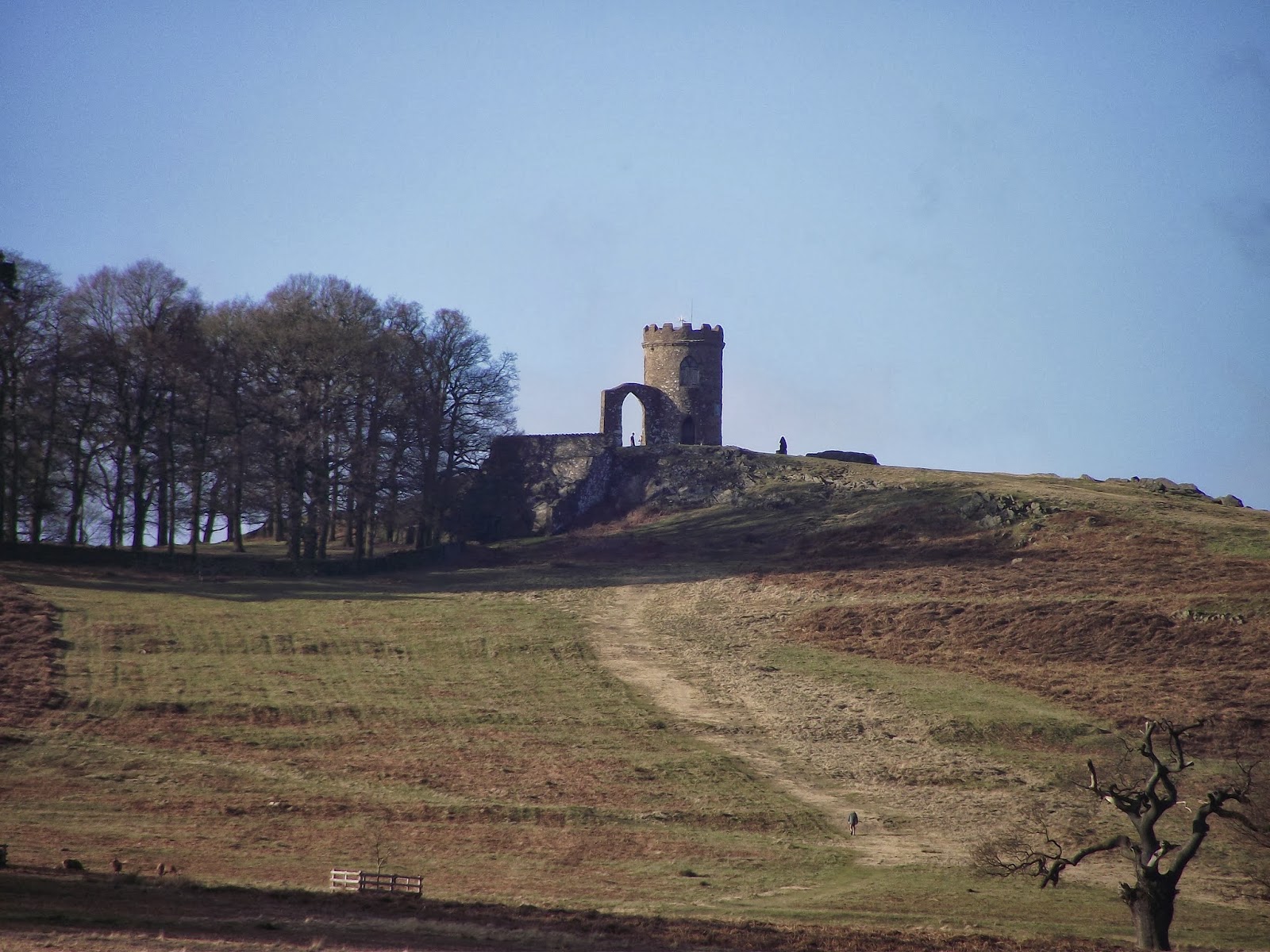 There is quite a bit of history attached to this park, up on the hill there is Old John's Tower, built by Lord Stamford to replace an old wooden windmill and then used as a kind of comfy watch tower for the Lord and his guests. 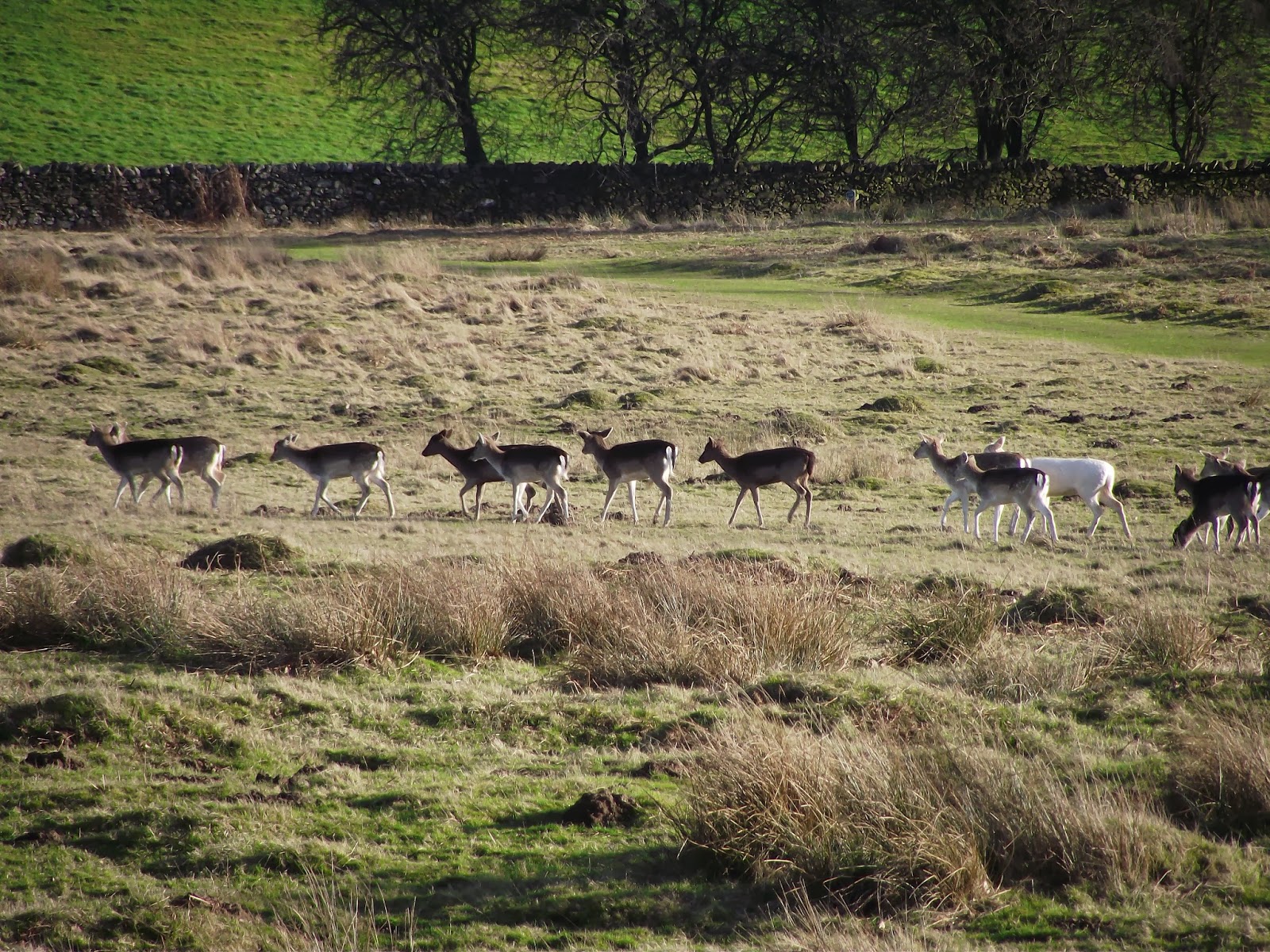 It was also the birthplace of Lady Jane Grey, otherwise known as the 9 day Queen of England. The manor house was apparently as impressive as Hampton Court, although you wouldn't know it looking at it now. It was set on fire by one of the ladies of the house, but repaired by 1696, then abandoned after the death of the 2nd Earl of Stamford (whose first wife was the arsonist!!), and by 1790 it was in ruins, which have now been preserved in their ruined state. Seems such a pity but they don't half cut an impressive silhouette! 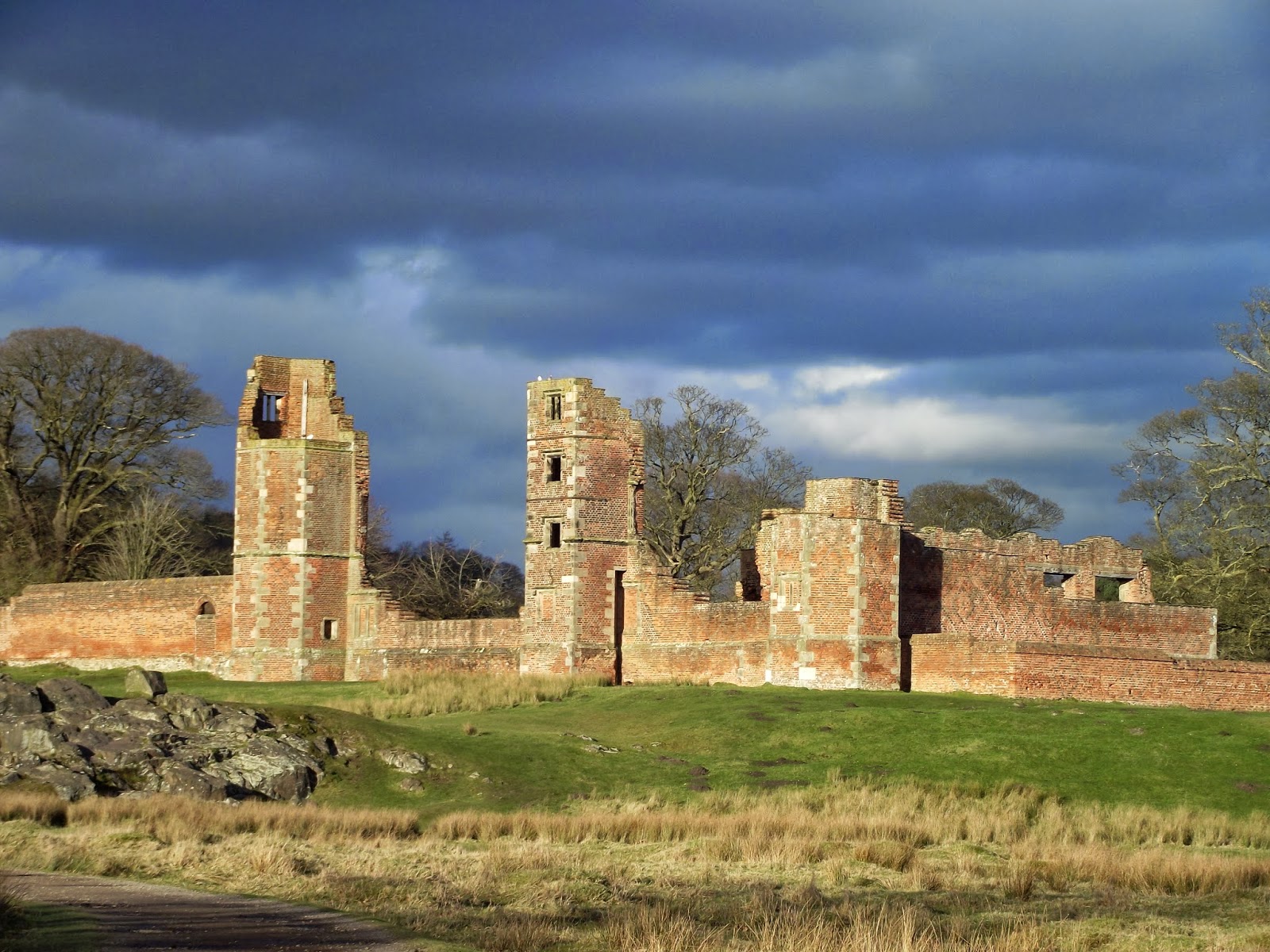