A Walk Along the Canal

I am getting thoroughly sick of staring at the four walls of my bedroom, so I decided today to go for a walk along the canal and see where it goes. In the end it was a really lovely decision because the sun was shining and there were lots of leaves and seed pods for me to collect along the way (I did get some strange looks from people though wandering around clutching a small dead forest).

I came across a really lovely wall which had these tiles in that were obviously from children's drawings. Aren't they cute?? A particular favourite is the frog I have to admit. 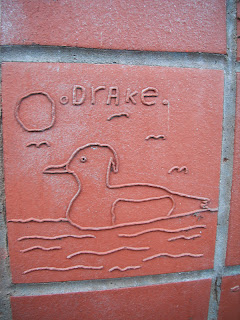 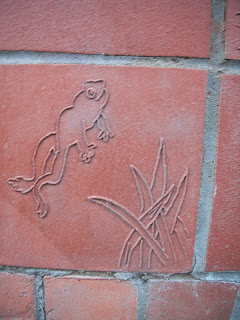 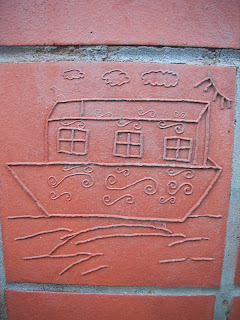 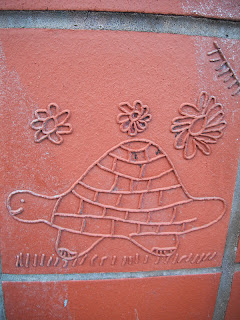 For some reason though the canal was all clogged up with some kind of plant life, which had brought with it loads of rubbish! Strange, because it wasn't there yesterday, but I don't pretend to know the intricacies of currents and all that whatnot. There were some people frantically raking out though so I'm assuming it shouldn't have been there. 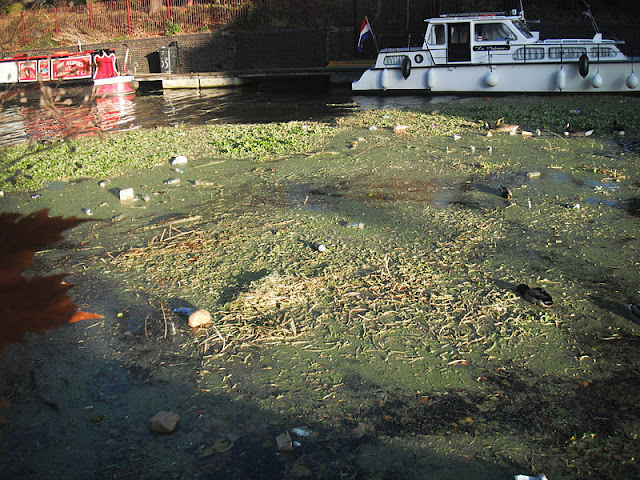 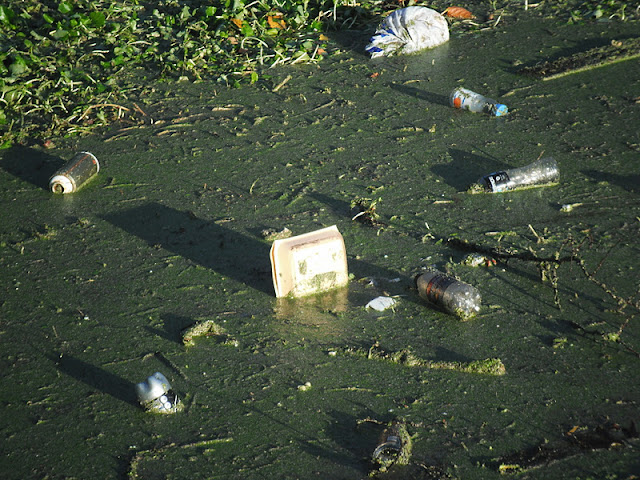 Now, I do want to tell you about this building that you can see from the footpath along the canal. I couldn't stop taking photos of it because it really struck me for some reason. I think it was an old industrial building, and part of a larger collection of buildings, all of which had been abandoned and were for sale. With the sun shining on it, it was a beautiful colour, and the reflection in the water...well...breathtaking. 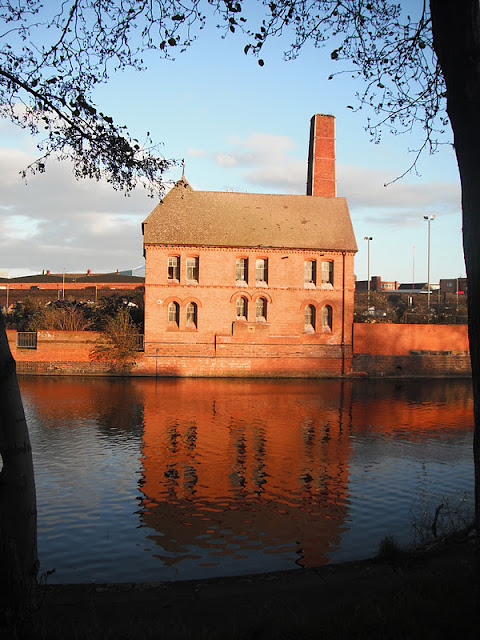 Speaking of reflections, the wind was making really lovely ripples in the water, which could be used as inspiration for a colour project or something. 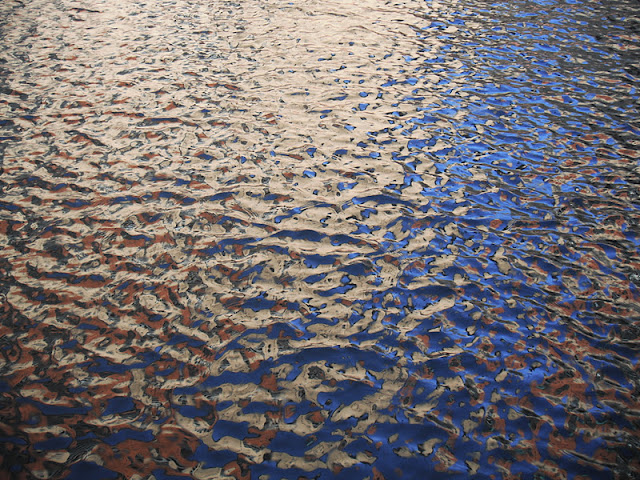 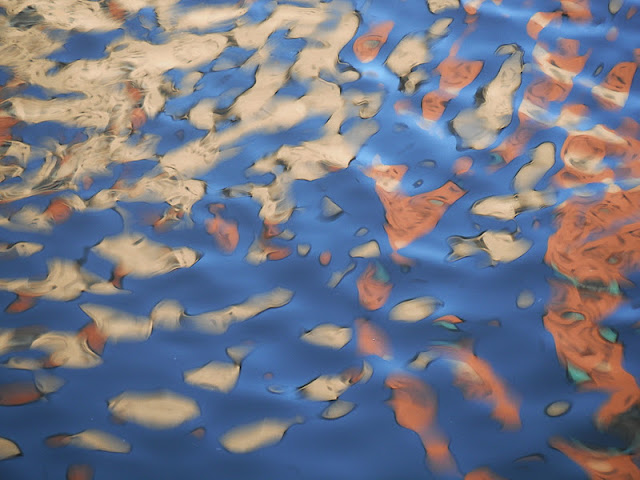 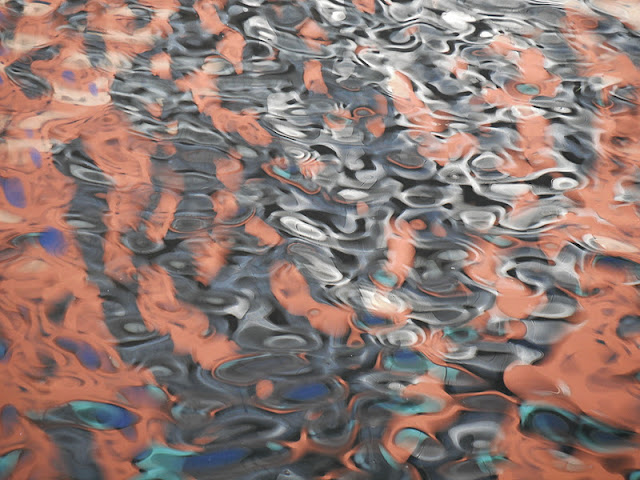 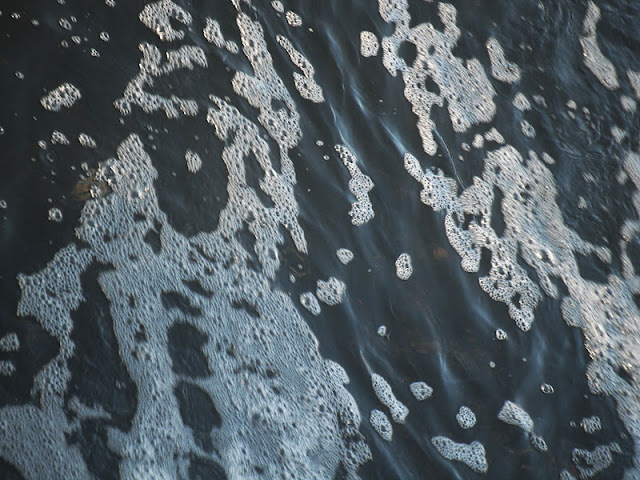 They do look like abstract paintings, and the bottom one could be translated into some kind of lace.
Posted by Beth at 10:23

Email ThisBlogThis!Share to TwitterShare to FacebookShare to Pinterest
Labels: Photography, The Outdoors