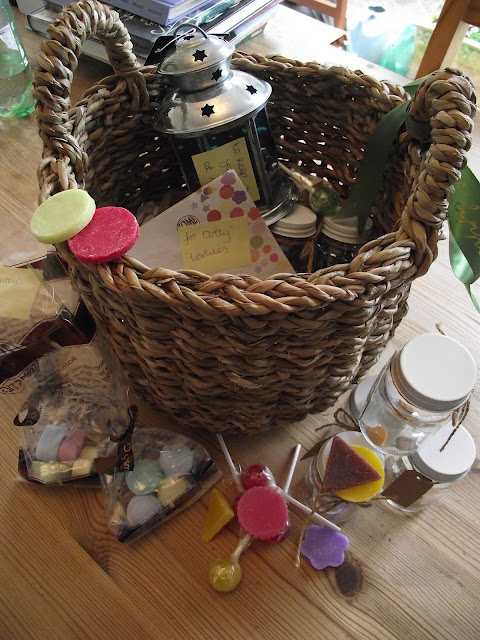 Afternoon All!!! So in my last post I mentioned some gifts I have been given from the Sweetbriar Girls as a very early birthday thing, and they are so lovely I just have to share them with you (so you can all be jealous!! Lol).
The overall present very much played on the 5 senses thing- there were lollipops to taste, a lovely lantern to look at, mini bath bombs to hear fizzing in the bath, a gorgeous basket to touch and the most delicious smelling oil burner type things!! 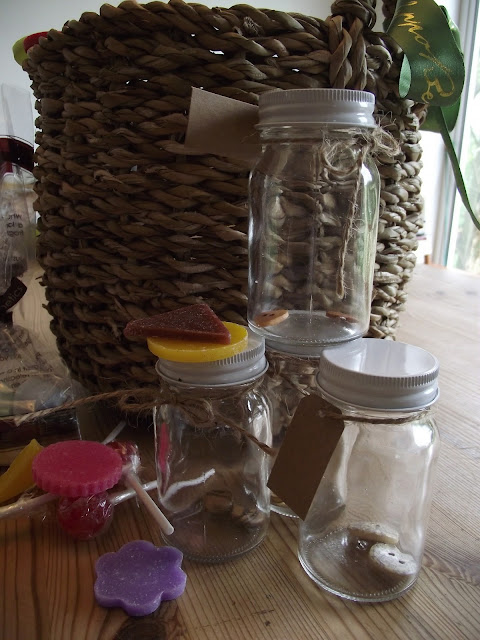 As well as all of these, there were lots of these very cute little jars with lovely mini luggage labels. Each jar came with two wooden buttons in, all different in each jar!! Such a lovely idea for a present, my friends know me so well!! 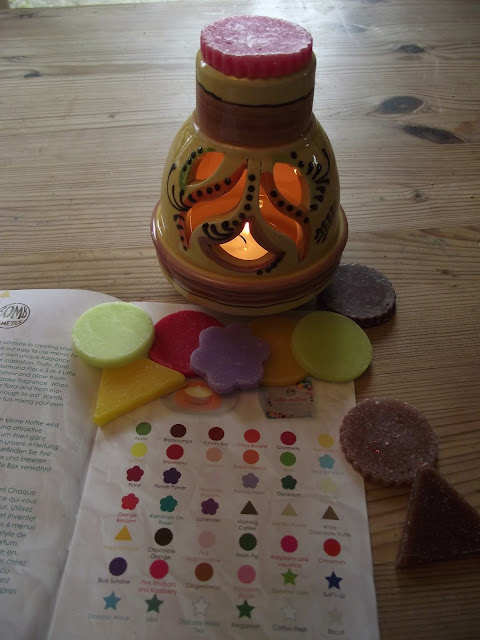 The smelly things are called Little Hotties and you can get all kinds of smells. If you have a big enough oil burner (I am using my Dad's little one as mine was left in Leicester) you can make a kind of smelly-licious cocktail!!! The booklet that comes with it has recipes for all kinds of mixed smells. I had to break my Raspberry & Rhubarb one up a bit so it would fit in the oil burner and it lasts for AgEs!!! We went through two tealights and there is still some of it left!! 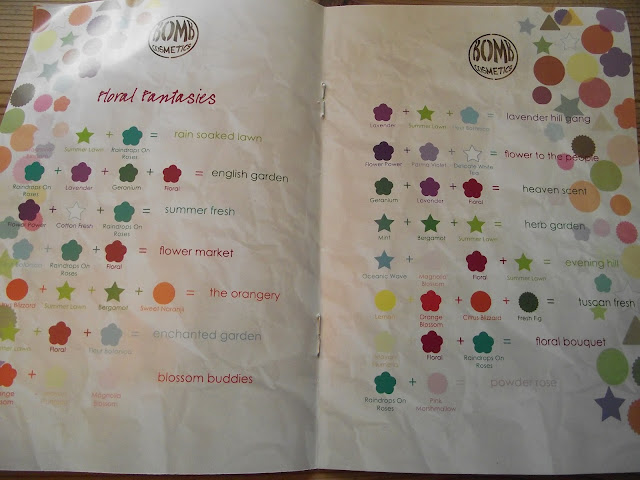 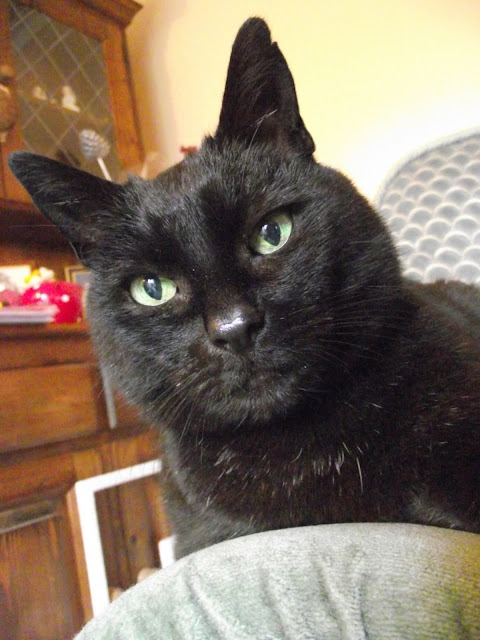 I thought you might like an update on Kit (I suppose he is kind of a very early birthday present too). He has been finding the last few days a bit dull and dreary as we are having to keep him mostly shut in my bedroom whilst he and Ziggy get used to each other's smells and presence in the house. During the day I have been bringing him down to the living room so he doesn't go stir crazy- he's such a people person he gets very upset when left alone for long periods of time poor thing.
I am planning the first meeting of the two cats tomorrow evening so I shall have to let you know how that one goes. Fingers crossed all is well and I can start letting Kit roam more freely around the house- although he won't be let outside for another week and a half!! 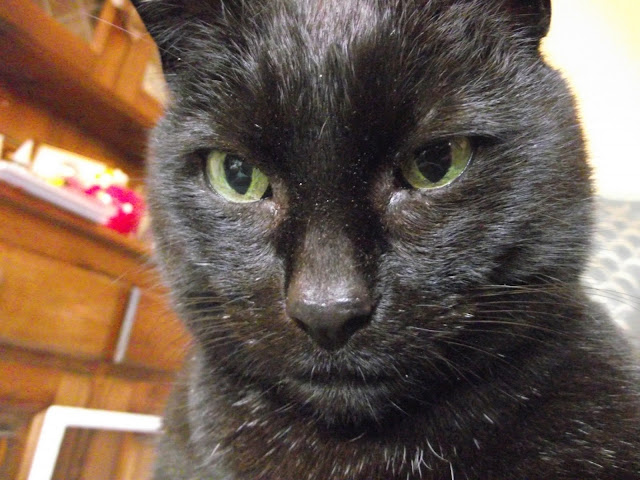 Lucy found this great photo on the Internet which gives me hope that things will work out OK. Apart from Ziggy's eye colours being the other way around and the body shapes being different, these cats are nearly identical to mine!! 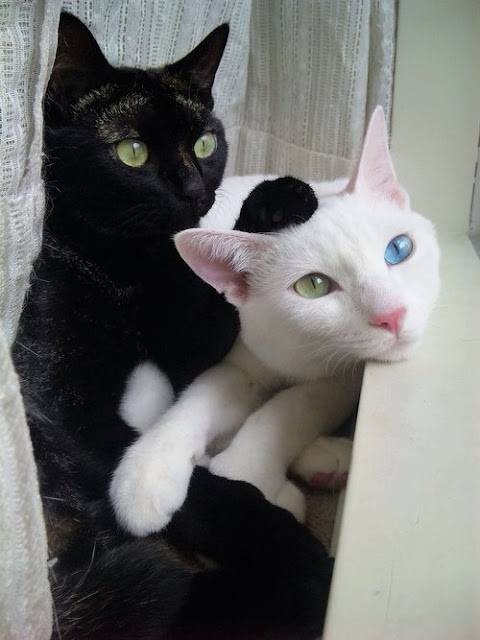